Despite of the wave of change all around, the love for the homely, friendly and naïve Malayalam movies has still remained very same and spontaneous. This welcome is seen not just by the malayalees but also by audiences from states other than Kerala. There is nothing new in the fact that wherever malayalees go they still are fond watching them. Be it states, Arabia, countries even beyond or states within India, this love and fondness for Malayalam cinema has made it to grow beautiful and even improved with each one coming up.

But when it comes to the critics, they incur that with the coming of 21st century, the quality of the state films declined. Because it was the year 2000, when the so called “masala- movies” came up which were found similar to the ones made in Tamil and Bollywood. The movies in 21st century were blames to set the scenario of home and parallel films apart and give rise to novel and irrelevant culture in the stem of Malayalam cinemas. Even recognized directors had to struggle with this wave as their films begin to fail commercially. This further increased the hole between esoteric and conventional films.

It was the year, twenty-ten, 2010 when a new strain of films made it into the industry. Some flicks like ‘Kerala Cafe’ and ‘Malarvadi Arts Club’ brought in fresh outlooks and were unlike the existing mainstream films but still failed to make a bash at the box office. Soon with the release of the film “Traffic”, a commercially hit ‘new-gen’ movie, what followed was a new trend of films. 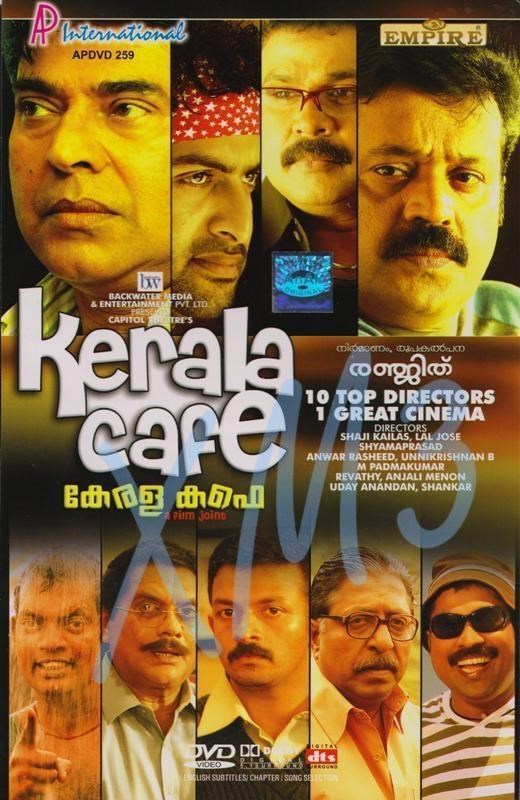 Aided with lower costs of digital film making, a new wave indorsed filmmakers to push for greater variety of content and to tap into the rising admiration of social media for film promotions. There has been a mixed response to this change happening in Malayalam cinema. The face of Malayalam movies began to revolute and the result was much of euphoria.

Gradually it became a natural thing that with growing fans for Malayalam cinema, the expectations naturally grow. With naturally growing perceptions and expectations, the wave of change again lashes at the shore of Malayalam cinema. There has been an era of stardom making way for better narratives. Films are no longer carried on the back of a star vehicle. The time moved onto the novel desires.

This wave of new generation movies had in no time knocked the doors of Malayalam cinemas. With movies like, 22 Female Kottayam, Da Thadiya (Hey Fatso), Amen, Bangalore Days, Drishyam, Mumbai Police, Neram, Left right left and some more which go without any mention.

Because talking about the generation past, the cinemas used to be themed on the homely affairs, the supremacy of warriors, the ecstasy of the places and simple living but with the passage of time, the demands started growing and the industry flourished even more with gradual though relevant changes. Of which were some where the need to meet the Gen Y’s urge became a freshman. The films and filmmakers commenced to create an era of modernization and its cultural effects. Finding a balance between the globalized culture and regional culture now was an urge by time.